Science, Knowledge, and Truth from a Human Vantage Point

To monitor quality and progress towards milestones, we are supported by an international Advisory Board of world-leading experts across the full interdisciplinary spectrum: 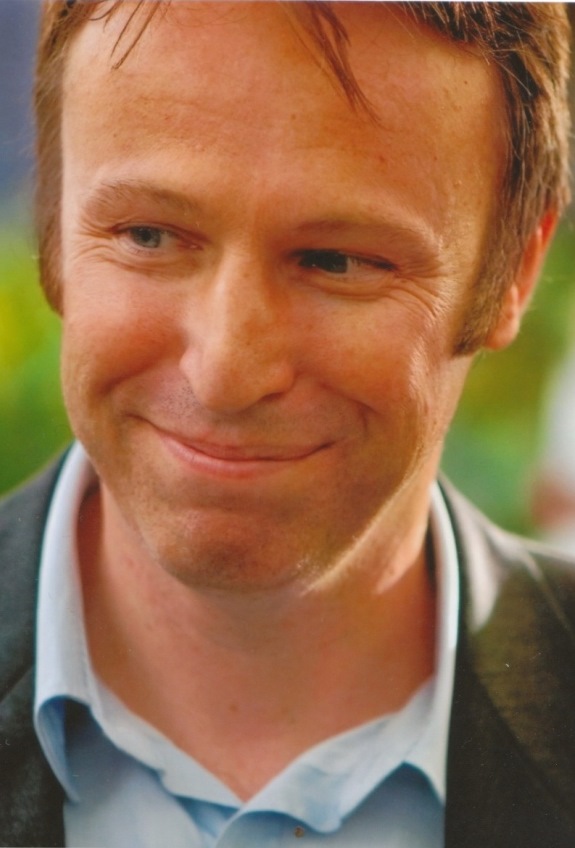 Michael is a professor at the Institute for Theoretical Particle Physics and Cosmology at the RWTH Aachen University, and an associate member of the CERN Theory Division and the Higgs Centre for Theoretical Physics. His research is focused on Large Hadron Collider (LHC) phenomenology, in particular the search for physics beyond the Standard Model, including dark matter, the phenomenology of Standard Model and supersymmetric Higgs particles and perturbative loop calculations.

Victoria leads the Edinburgh research group of the ATLAS experiment collaboration at the LHC at CERN. She is currently studying the properties of the recently discovered Higgs boson.  She also participates in the International Linear Collider (ILC) and Compact Linear Collider (CLIC) projects, investigating and developing techniques for potential future high energy electron-positron collider. Victoria has featured in an extensive range of public outreach activities, including regular contributions to print and broadcast media, frequent public lectures, contributing and consulting on collections at National Museum of Scotland, and working with secondary schools. 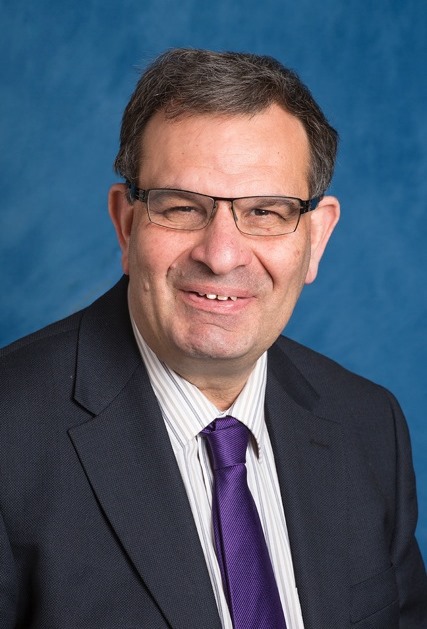 Perren Chair of Astronomy at University College London, Ofer’s research interests include cosmological probes of Dark Matter and Dark Energy, the formation and evolution of galaxies, neutrino cosmology, and large spectroscopic and photometric redshift surveys. He co-chairs the Science Committee of the international Dark Energy Survey. 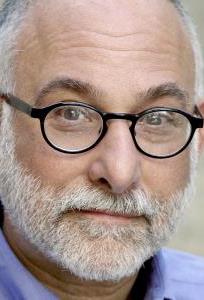 Doris and Henry Dreyfuss Professor of History, Jed is an expert on the history of physics. He has written extensively on the history of optics and electromagnetism, notable highlights being The Rise of the Wave Theory of Light (Chicago, 1989) and From Maxwell to Microphysics: Aspects of Electromagnetic Theory in the Last Quarter of the Nineteenth Century (Chicago, 1985).

Margaret is Professor of Philosophy at the University of Toronto. She is a fellow of the Royal Society of Canada and the recipient of the Siemens Research Award of the Alexander von Humboldt Foundation. Margaret has extensively published on modelling in both the physical and the biological sciences and on theory unification in physics. Over the years she has engaged with philosophy of science looking at both the history of science, the history of philosophy and current scientific practice, including cutting-edge ATLAS searches. Her books include Models as Mediators (co-edited with Mary Morgan, 1999); Unifying Scientific Theories (CUP 2007); and more recently Reconstructing Reality. Models, Mathematics, and Simulations (OUP 2015). 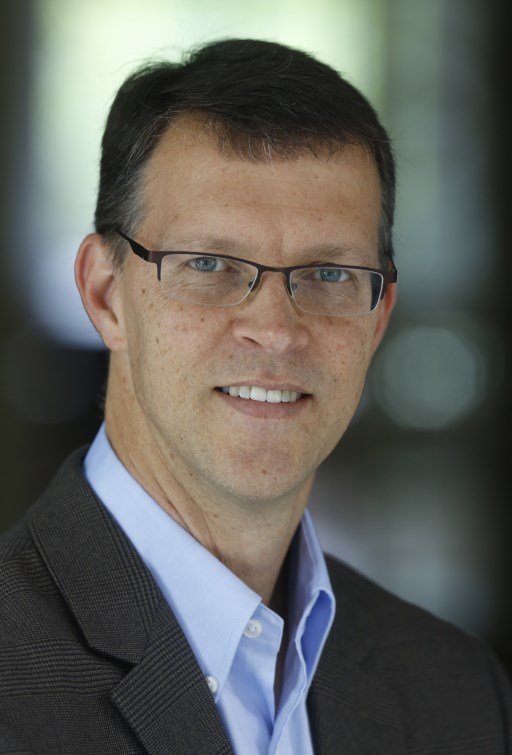 Eric is Professor of Philosophy at the University of California, San Diego. His primary area of research is Kant, and in particular Kant’s philosophy of natural science. Eric’s research interests span from early modern philosophy to German Idealism, in addition to the history of philosophy of science. Eric is the editor of Kant and the Sciences (OUP, 2000); the author of Kant and the Metaphysics of Causality (CUP 2005); and the editor of Kant’s Natural Science (Cambridge Edition of the Works of Immanuel Kant, 2015). 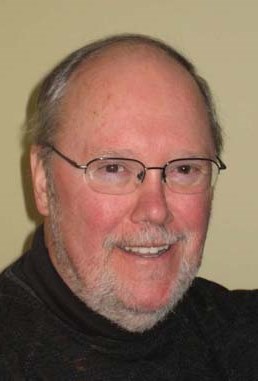 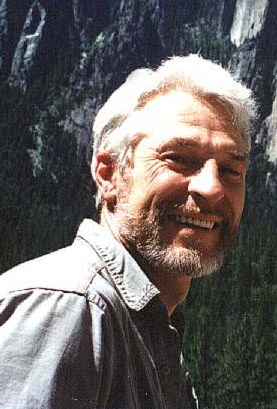 Bas van Fraassen has made seminal contributions to philosophy of science and has long-standing interests on perspectivalism, scientific representation and realism-antirealism in science. His publications include The Scientific Image (Oxford, 1980), Laws and Symmetry (Oxford, 1989), The Empirical Stance (Yale, 2002), and Scientific Representation: Paradoxes of Perspective (Oxford, 2008).